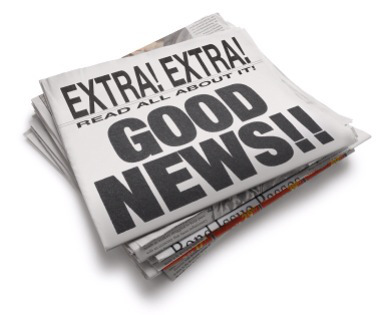 The River Walk development in Flower Mound continues to attract future eateries including:  Torchy’s Tacos, Steel City Pops, Tokyo Joe’s, Parquet Sports Bar, Primo’s Tex Mex Grille, Sfuzzi and Blaze Pizza. Dee Lincoln, of Del Frisco’s fame, is also opening a 5,000-square-foot Dee Lincoln’s Steakhouse at the River Walk.  In addition, more than 2,700 trees (3- to 6-inch caliper) will be planted within the River Walk soon. Approximately 180 of them were saved during construction for replanting and 700 specimen and protected trees were able to be saved. Some of the tree species that will be planted include: red oak, live oak, Chinquapin oak, cedar elm, slippery elm, lacebark elm, and American elm. 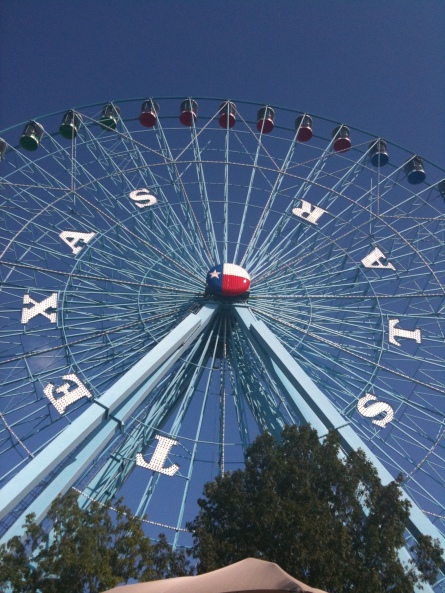 The State Fair of Texas is coming soon!

(Daily Schedule) Don’t miss out this year as the State Fair comes to Texas. With events from world championship rodeo, livestock shows, music on  stages, carnival rides and games, shopping and food. What’s your favorite part of the State Fair? Quick Poll

Employment is up at North Texas-based American Airlines and Southwest Airlines as both carriers outpaced their competitors in job growth, according to figures released 08/20/15.  Fort Worth-based American employed 59,905 full-time workers and 7,427 part-timers in the United States in June, for a total of 67,332, up 6.4% from a year ago. Southwest employment rose 4.9% to 46,808 full-timers and 1,674 part-timers, totaling 48,482 nationwide.   The job numbers for American Airlines would have made it the largest employer if the U.S. Department of Transportation’s Bureau of Transportation Statistics would have included the 35,339 that the agency still considers employees of US Airways. That airline and American have merged, creating a mega-airline with more passengers than any other in the world, but they have still been reporting job numbers separately.

Kubota Tractor Corp. will move the U.S. headquarters for its tractor and credit companies from Torrance, California, which already has given up headquarters for Toyota Motor Corp. and Farmer Brothers coffee, to Grapevine Texas.  Kubota Tractor will create more than 330 jobs in North Texas. The relocation is projected to inject $51 million in capital investment in Texas. The state of Texas extended a Texas Enterprise Fund grant offer of $3.8 million to Kubota.    The move is expected to occur in the next 18 months.  The new headquarters will occupy approximately 20 to 25 acres of 185 acres on the city’s last major land parcel, which was obtained from former Texas Rangers first baseman Rafael Palmeiro in 2013. The tract of land is north of Grapevine Mills and fronts SH 121, Grapevine Mills Parkway and Grapevine Mills Boulevard.

Construction is slated to get underway on Farmer Brothers Co.’s new $65 million, 500,000-square-foot headquarters building in Northlake, near I-35 and the Texas Motor Speedway, which will bring another California-based company to North Texas.  Farmer Brothers reports that the company’s corporate offices are moving the 28-acre corporate headquarters to better position the 103-year-old manufacturer, wholesaler and distributor of coffee, tea and other food items for the future.   The new North Texas location is expected to better serve the company’s supply chain and boost the company’s bottom line.  The cost of the building includes an estimated $40 million to construct the facility with another $25 million in business personal property, such as a roaster for its coffee products. Upon completion of the new corporate facility at the end of 2016, Farmer Brothers plans to hire to fill the majority of the company’s 350-job workforce.