There has been much conversation regarding the lack of first time home buyers in today’s real estate market. However, three recent reports seem to suggest that they are now entering the market in increasing numbers.

The most recent Existing Home Sales Report from the National Association of Realtors (NAR) reported that:

And, in a recent Washington Post article, Ken Harney revealed that:

“According to a June 19 Campbell/Inside Mortgage Finance tracking survey, which polls 2,000 real estate agents nationwide, first-time buyers accounted for nearly 39 percent of home purchases in May; that’s the highest level since August 2010.”

“The return of first-time buyers in May is an encouraging sign and is the result of multiple factors, including strong job gains among young adults, less expensive mortgage insurance and lenders offering low down payment programs.”

It seems that the number of first time buyers is increasing for the first time in a long time. This further lends credence to the fact that the residential housing market is back. 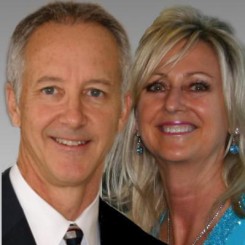